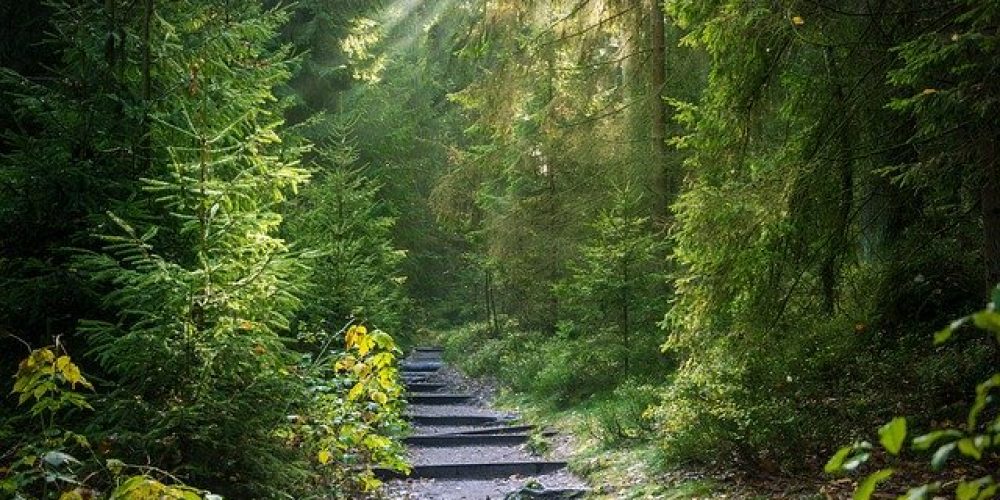 Most of the Town of Whitchurch Stouffville is situated on the upper to middle Whitby (Collingwood) Formation bedrock, which resulted when sediments were laid down on ancient ocean floors during the Ordovician Period about 450 million years ago. Five to ten million years after this saw the Georgian Bay (Dundas) Formation laying bedrock in two areas of Whitchurch-Stouffville.

Whitby Formation bedrock is composed of dark brownish grey to black, thinly bedded fissile shale and is about 200 feet thick. The Georgian Bay Formation shales are greenish grey to medium grey in colour and are sometimes interbedded with grey limestone and grey siltstone. This formation is in places up to 100 metres thick. Georgian Bay shale is exposed at the Don Valley Brick Yard, where it is quarried for use in the manufacturing of brick.

During the period known as the Pleistocene (which spans the past 1.5 million years) there has been at least four major glacial ice movements that have impacted northeastern North America. The Quaternary sediments that overlie the Town of Whitchurch-Stouffville were deposited as the result of ice movements associated with the northeastern retreat of glacial ice during the last of these four glacial stages. This final stage was known as the late Wisconsinan and occurred about twenty-five thousand to ten thousand years ago.

Glacial action (during the final stages of ice retreat) roughly shaped much of the surface of the Town of Whitchurch-Stouffville. During the past ten thousand years, known as the Holocene, these features have undergone slow but continual changes the help form the physical region we know today. There are three major physiographic features of the township. These include: (1) the Oak Ridges interlobate kame moraine, (2) the Schomberg Lake plain, and (3) the drumlinized till plains (including the predominant subregion of the Markham-Pickering till plain).

The Oak Ridges Interlobate Kame Moraine cuts across the township from west to east along a band about 3 to 4 miles wide. In Whitchurch-Stouffville, the moraine takes the form of a highland belt consisting of sand hills with an average elevation of 320 metres above sea level. “Kame” (a hill or ridge deposited by retreating glaciers) was formed when glacial meltwater poured off the ice sheet, carrying deposits of sand and gravel that built up along the ice margins. The sands and kame deposits associated with the Oak Ridges interlobate kame moraine are extensively mined in eastern Whitchurch-Stouffville.

The Drumlinized Till Plains, the largest of which is located below the southern margins of the Oak Ridges interlobate kame moraine, consists of clay loam till that were deposited during the period of the Peel-Schomberg pondings. Along these till plains within Whitchurch-Stouffville are features known as drumlins. These oval-shaped hills are anywhere from a quarter of a mile to a mile in length, and usually are no more than a quarter of a mile in width. They often stand 15 to 25 metres above the till plain and consist mostly of medium-textured boulder clay. Besides the above large drumlinized till plain of southern Whitchurch-Stouffville, there are several small sections of till plain within the region.

The top of the Oak Ridges moraine is a watershed from which local drainage flows in two directions. The rivers, streams and creeks flow either northerly into Lake Simcoe or southerly into Lake Ontario. Numerous kettle lakes of various sizes lie atop the moraine within Whitchurch-Stouffville. Some include Bond, Wilcox, St. George, Preston, Van Nostrand, Clark, and Musselman’s lakes. These lakes are the result of blocks of ice that were left behind by the retreating glacier. This ice then melted in the formed depressions.

The parent material of Stouffville’s soils consists mainly of unconsolidated materials deposited by the retreating Lake Simcoe-Georgian Bay and Ontario glacial ice lobes. The northwest Lake Schomberg region of Whitchurch-Stouffville generally consists of grey calcareous clays and silty clays. This land is moderately smooth to irregular steeply sloping and often well drained. In the past, this area has been used for agriculture.

Below the Oak Ridges moraine along the south-central and southeastern end of Whitchurch-Stouffville, the soil is mostly loam. This loam is formed over medium-textured, brown shaly calcareous tills. At the very southern edge of Stouffville, there are areas of clay soils.

Soils along the Oak Ridges moraine consists of poorly sorted calcareous outwash soils, as well as soils formed over medium-textured brown shaly calcareous tills. Both soils are well drained and have smooth to irregularly steep slopes.

To the north-Northwest of Musselman’s Lake exists well-sorted grey calcareous sands or stratified sands and gravels. They too are well drained. The topography is smooth and very gently sloping.

Along the moraine to the northeast of Vandorf, considerable areas had to be reforested due to the light and unstableness of the sandy topsoil.

View all posts by Stouffville Business → 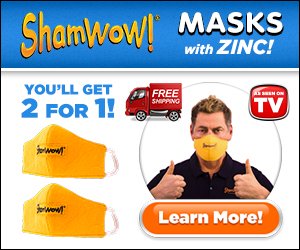